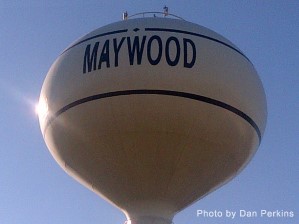 What You Need to Know to Stay Ahead 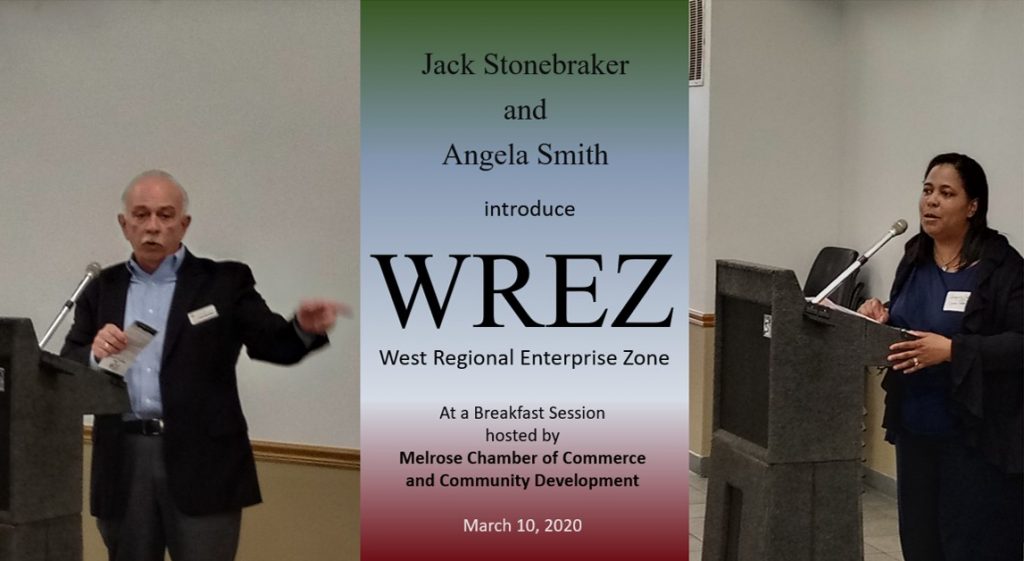 Jack Stonebraker (left) and Angela Smith (right) introduce several tax incentives now available to Maywood businesses  through the newly formed West Regional Enterprise Zone, which made its debut at a breakfast session hosted by the Melrose Park Chamber of Commerce and Community Development on March 10, 2020.

March 10, 2020 – For several years now, local civic and business leaders have been discussing the need to think regionally.  The concept encourages planning and development on a regional basis instead of for the benefit of a specific community.  For business and civic leaders in Maywood, regional thinking means considering development in terms of western Cook County.

The idea of regional development took a major step forward today as the Melrose Chamber of Commerce and Community Development hosted a breakfast meeting for area businesses where a new organization was introduced, the Western Regional Enterprise Zone (WREZ).  WREZ is organized to serve the communities of Bellwood, Broadview, Maywood, and Melrose Park, On hand for the debut were two principals of the organization, Jack Stonebraker, who serves as chairman of WREZ; and Angela Smith, who handles the day-to-day activities as WREZ’s administrator.  Angela Smith, is well known to MCC members because of her duties with the Village of Maywood’s Planning Department.  Both Stonebraker and Smith made presentations that outlined the mission and benefits of the WREZ.

The breakfast was titled, “Capitalizing on Enterprise Tax Incentives;” and attendees were informed of four key incentives that the State of Illinois now provides to business owners that register qualifying development projects with the WREZ.  The incentives include: 1) Investment Tax Credit; 2) Jobs Tax Credit: 3) Illinois Sales Tax Exemptions; and 4) Utility Tax Exemption.  Several members of the audience expressed specific interest in the Jobs Tax Credit, which they felt could  help attract distribution and manufacturing businesses that hire employees on a seasonal basis.

Angela Smith thanked Maywood Mayor Perkins, and the mayors of the other participating communities, for having the vision and foresight to help bring the WREZ into existence.  Smith is confident  members of the Maywood Chamber of Commerce, and other chambers, will benefit from the services and programs offered through the WREZ.  She underscored her confidence by emphasizing the WREZ’s hands-on approach to working with business owners seeking to capitalize on state incentives.

Smith added that the State of Illinois is interested in knowing how the enterprise zone incentives benefit minority-owned businesses.  Smith said the WREZ intends to track the number of minority entrepreneurs who register with the organization; and the level of benefits they receive.

The incentives, which took effect on January 1, 2020, apply for 15 years.  During the 13th year, the WREZ will be eligible to apply for an automatic ten year extension of the incentives.  Smith said the WREZ is eager to demonstrate the efficacy of a regional approach to development for the communities involves, and hopes efforts to seek an extension will be substantiated by impressive results.

After the session, Angela Smith stated that the WREZ will host another introductory session in cooperation with the Maywood Chamber of Commerce.  She said Mayor Perkins is eager to see that Maywood business owners are informed of the tax incentives and other benefits available to them through the WREZ.  Smith appreciates the MCC Boards willingness to work with the WREZ in the future.

Another WREZ-related project announced during the session involves development of a website that will contain information about the WREZ and various incentives targeted for area businesses.  The WREZ website, which is scheduled to come online later this year, will allow business owners to register their projects online and keep abreast of public sector efforts to stimulate greater business investment in western Cook County.  The Maywood Chamber of Commerce is pleased to support WREZ by making its materials available on this website.  Below is a link that will allow you to download an application form that was distributed at the breakfast session.

Knowledge is key to success; and we are here to help.

We are still building this site with you in mind.

Come back soon to see our progress. 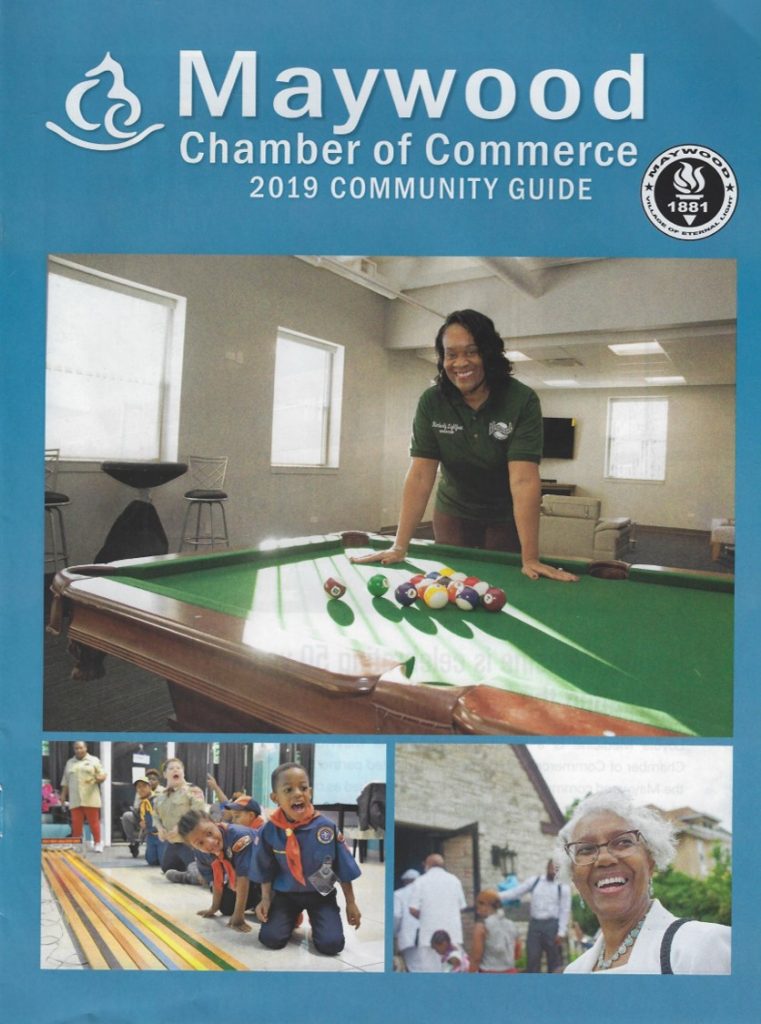 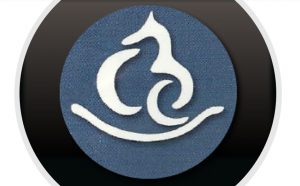